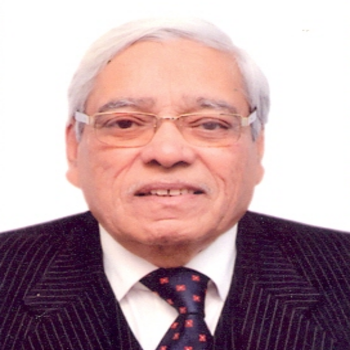 Obtained Master’s degree in Commerce, securing 1st Division (Gold Medalist) and 3rd Position in Agra University in 1961. Obtained Ph. D. degree in Economics with Specialization in “Planning of Electrical Energy” from The People’s Friendship University, Moscow, USSR in the year 1967.
On return from USSR in 1967, joined Energy Division of the Planning Commission as Pool Officer. The job responsibility included preparation of long term energy requirement of the country and region–wise energy balances based on the available Primary Energy Resources. Later on joined Ministry of Transport to work on a “Project – Projection of India’s Power Requirement” covering a period of fifteen years as Senior Research Officer. The main objective of the Project was to evaluate the movements of the goods from the hinter land to the Bombay Port. Joined USAID, New Delhi as Consultant in the year 1968. The job requirement comprised of carrying out of Studies on Economics of Rural Electrification in India.