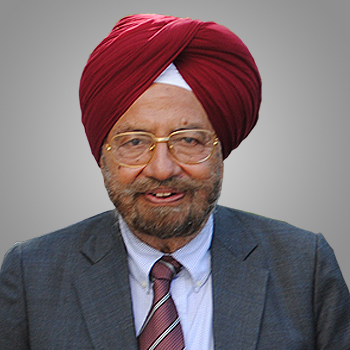 Mr. P. S. Bami a key figure in the Power Sector has held positions at the highest professional and management levels. He was part of the founding team of NTPC, the largest power utility in India, as Director Finance, for 12 years and Chairman and Managing Director of NTPC for over 4 years. Mr. Bami was closely associated with the development of Private Power policy and its implementation for the growth of power generation in India. He was deeply involved in the re-organization and restructuring of the Orissa Power Industry into independent power entities including their corporatization and privatization. He was also Vice Chairman of Independent Power Producers Association of India. He was the President of India Energy Forum from its inception in 2002 to 2016. IEF, comprising of energy experts and energy related companies, is an independent think tank on all energy issues. He is associated with EMPI as Chairman, Academic Council.